Michael Roland is the custodian for McDowell Academy for Innovation and a valued part of the MAI family. His name is Michael, but we call him Andy.  Michael was born and raised in Marion, NC. He has never lived in any other state. With a GPA of 3.5, Michael Roland graduated from McDowell Technical Community College with an Associates Degree. After years of working in retail, even being a manager at Lowes for a large portion of that time, the irregular schedule and stress sometimes associated with the job led him to a career change. He chose to work for the state because of the nice health benefits and a steady work schedule, and specifically he chose the school system.  Mr. Roland is now on his chosen path working at MAI.

There is a lot more about Mr. Roland though! Michael Roland has a wide variety of musical tastes, enjoying anything with a good beat, from metal and rock to country music. Some of his favorite bands are Disturbed, Metallica, and Linkin Park. In fact, he even played the drums in junior high, though you would be hard pressed to find him playing anymore.

A fan of science fiction novels, his favorite book series is Sigma Force by his favorite author James Rollins.  Mr. Roland’s favorite holiday used to be Christmas, but as time has passed, he now enjoys Halloween even more because of the candy, T.V. shows, and the changing of the seasons.  His favorite T.V. show is coincidentally The Lost Boys, a T.V. show about vampires.

So as you can see, Mr. Roland has many varied interests, and we are glad he chose MAI as his new home.  He is a valued part of our family and a cherished member of our school community. 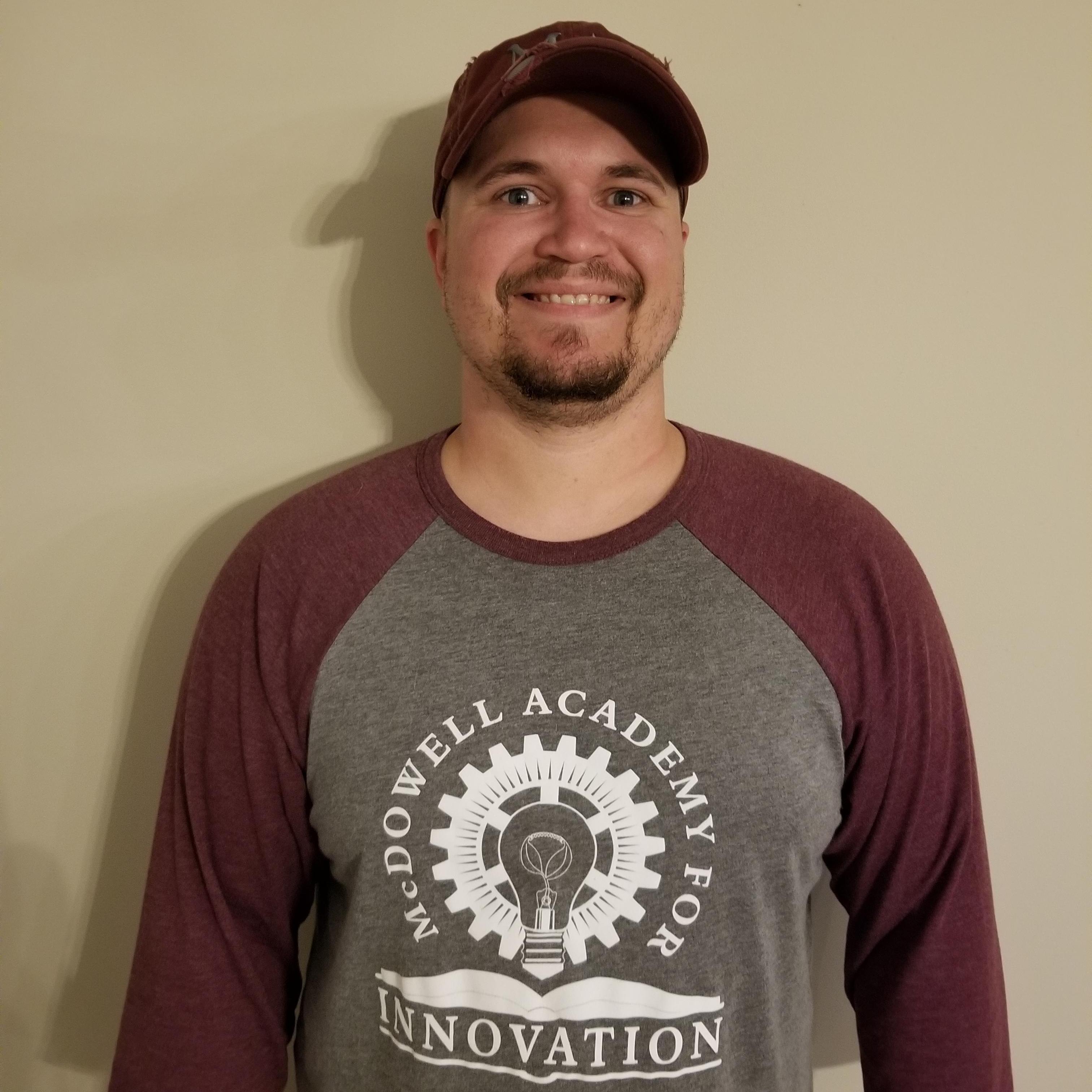